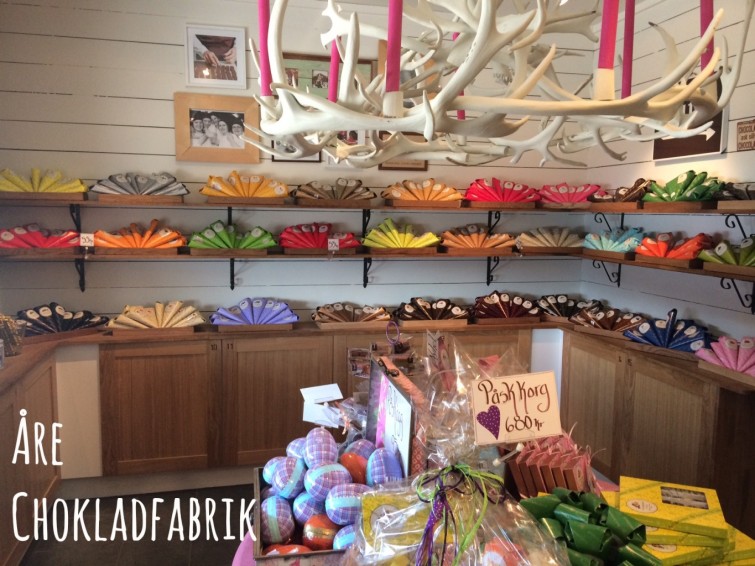 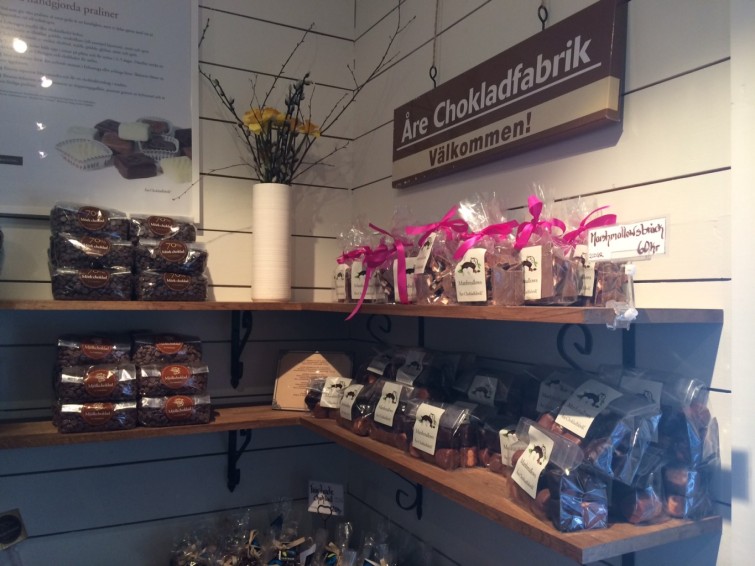 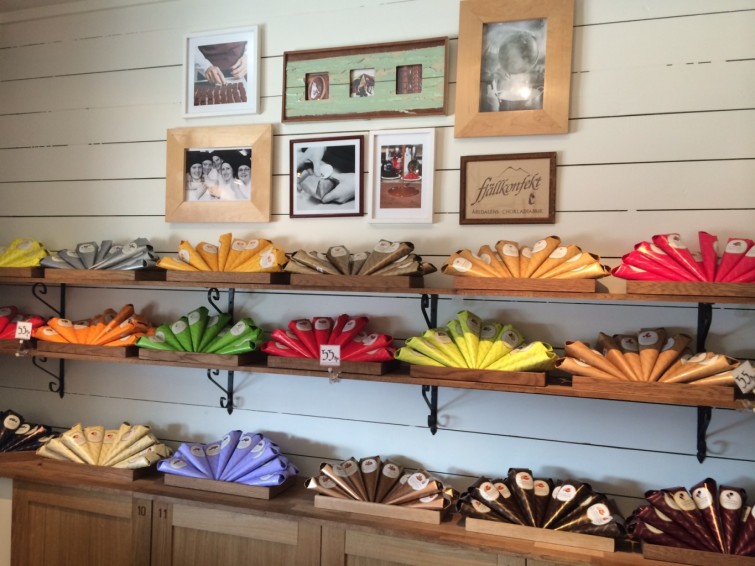 Travel is the only thing you can buy, that makes you richer 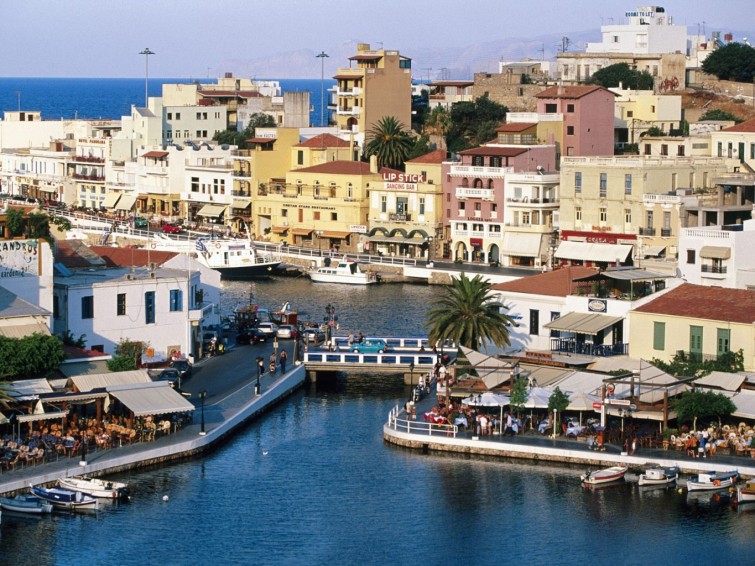 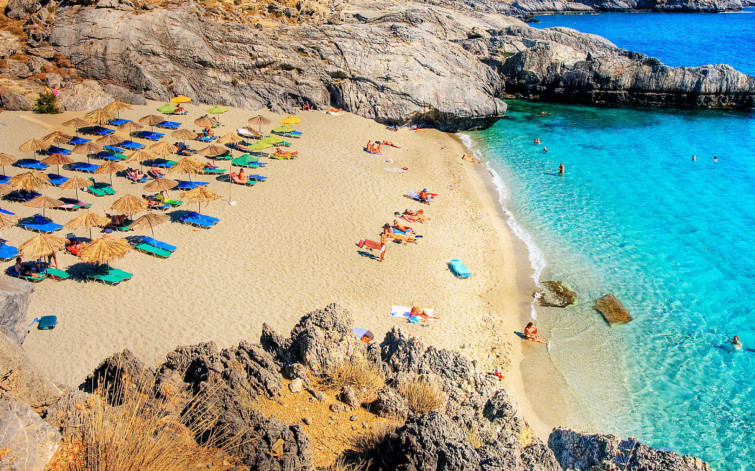 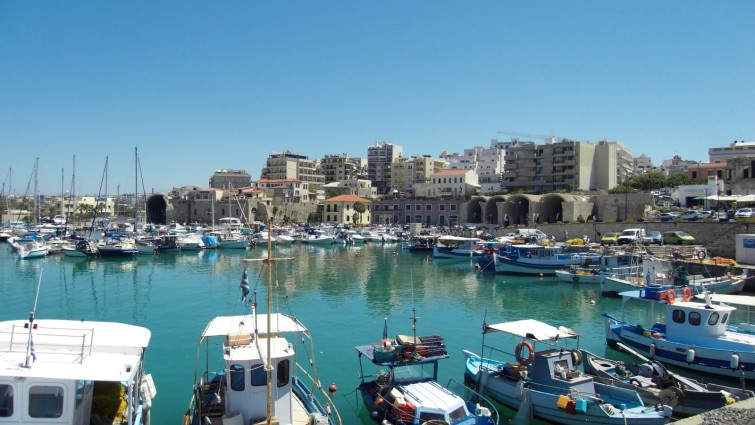 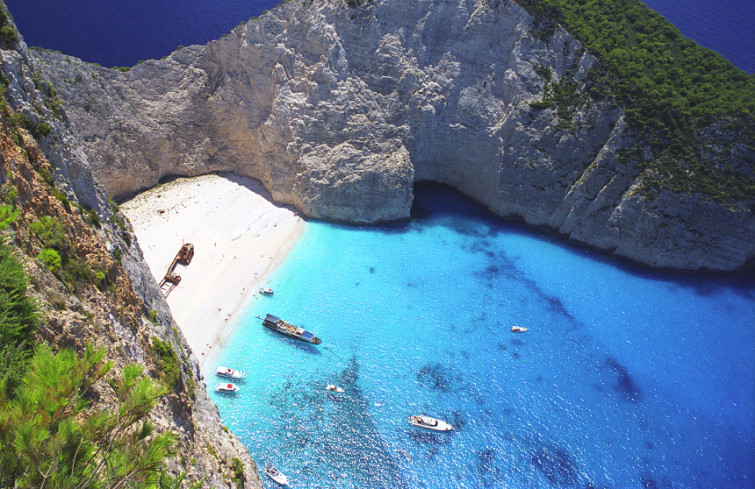 Booked Crete yesterday, a quite spontaneous trip but they are supposed to be the best right ;)? Leaving in a week, can’t wait already! Just got back home from Åre and I’m already leaving again haha! From the cold to the heat. I can’t complain at my life at the moment. Going to be off until Tuesday since I have some work to do and I’m going to be busy until late tomorrow! I will tell you more about the trip then, xx 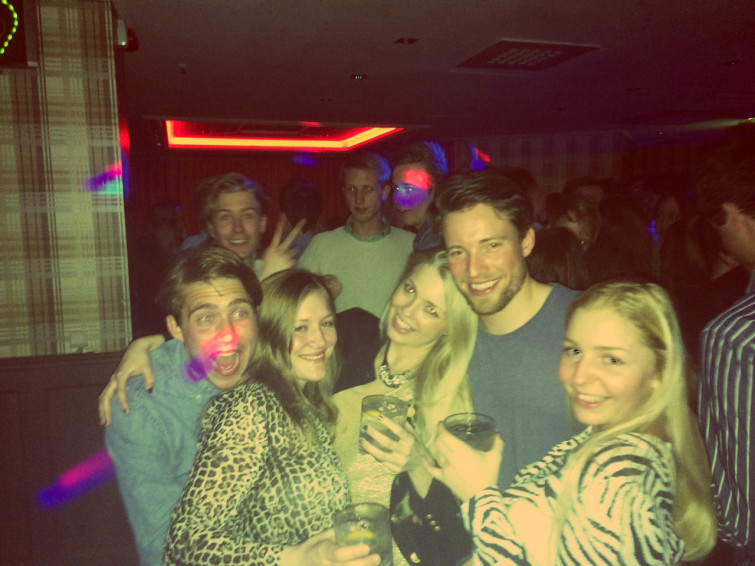 Here are some pictures from my last night in Åre, one of the best nights actually! It started in a bar in central Åre, where I met up Jessica where we quickly made friends with some people from Norway. After that we went to Bygget (a nightclub in Åre), where we found some old and new friends! We actually made friends all the way from Holland! And on top of that we even met at Polish guy (both me and Jessica are Polish) who also live in Sweden, which was extremely hilarious (for me, who was on a few drinks haha ;)).
Bygget is one of the best places to party in Åre, I strongly recommend it but otherwise most of the bars and clubs there are crowded during the ski season. 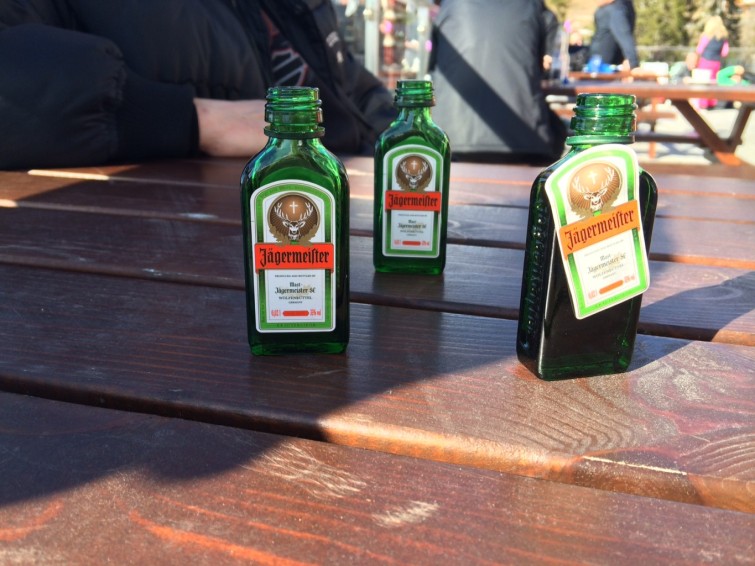 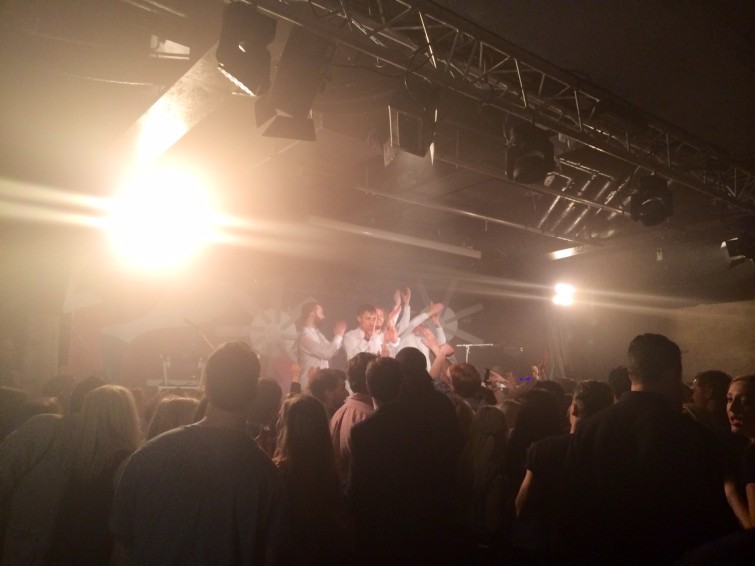 I haven’t really had time to blog, since I’m always up to something here..and if I’m not doing anything..I’m probably sleeping haha!But here are some pictures from my last few days and nights here..I have some more, but the internet is quite slow so I will upload them when I get back to Stockholm! Cheers! 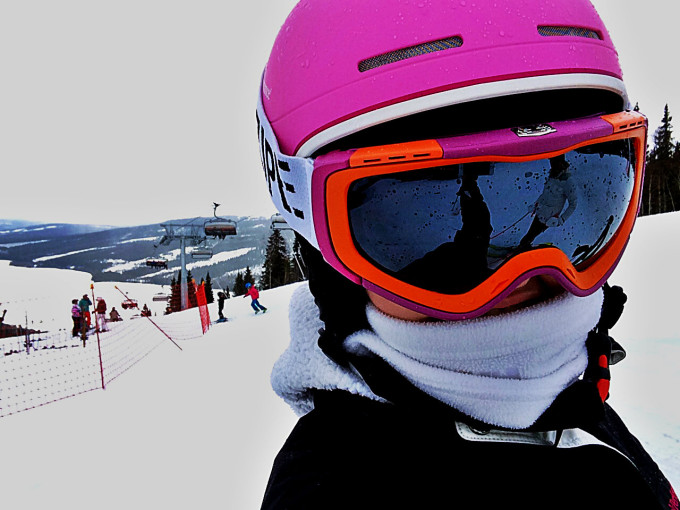 I think the title of this post explains my day pretty well.. So there were alot of pauses from skiing for hot chocolate, lunch, tea haha..I hope the weather will be more stable tomorrow!

I think I will start my skiing-holiday from tomorrow or tuesday haha..depending on how late I will get home or how much I will drink tonight. I will post some pictures from yesterdays JOI event later today, unfortunately I don’t have many since my phone died..I didn’t have time to charge it yesterday. Anyway, today was really relaxing..We just walked around in the village and ate haha! The cherry on top was TOTT dessert buffe and with a beautiful view of ÅRE! 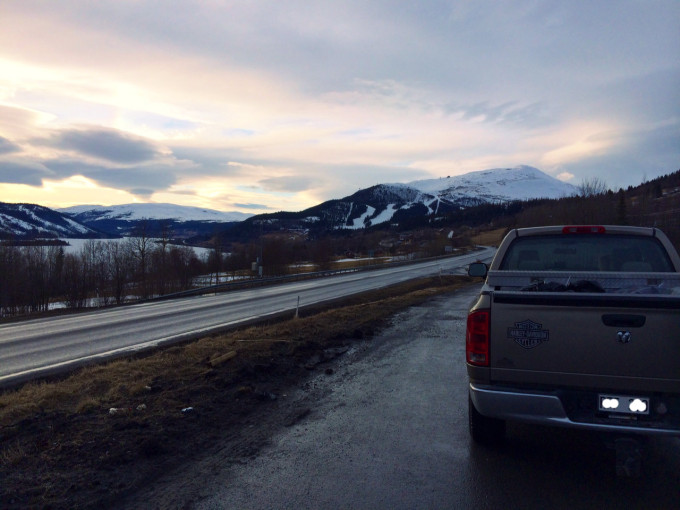 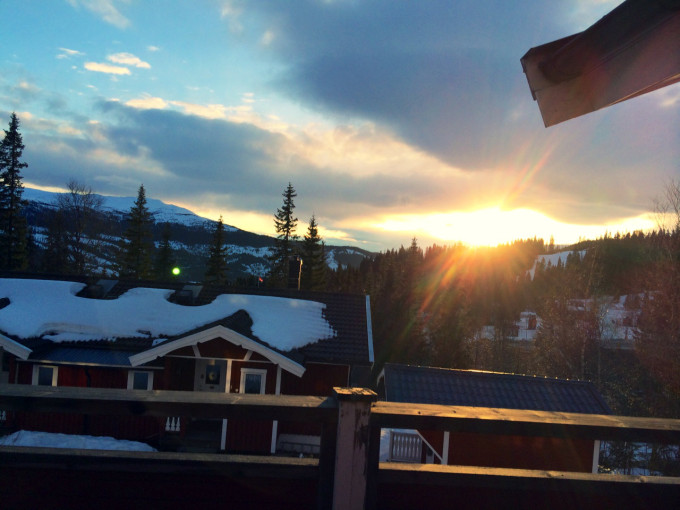 Arrived in Åre a while ago, actually blogging from my phone..because I’m already on my way to Jon Olsson’s event here in Åre! Where I’m going to meet up with two of my friends, Peter and Thomas who live here..Haven’t seen them in almost 2 years now, since last year they went working abroad in St.Anton. 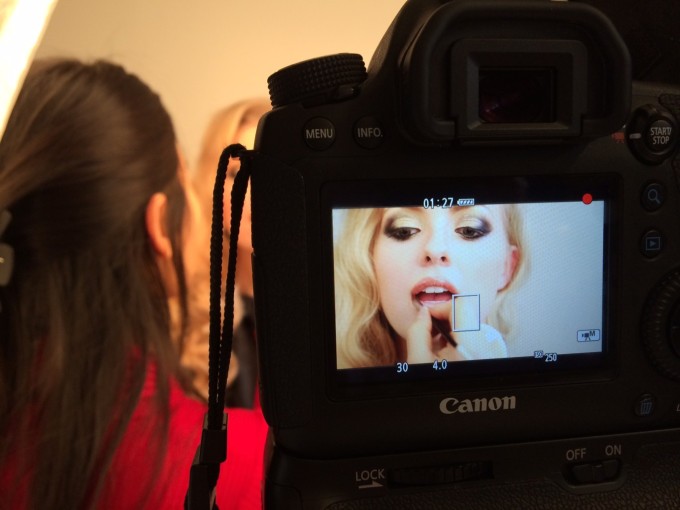 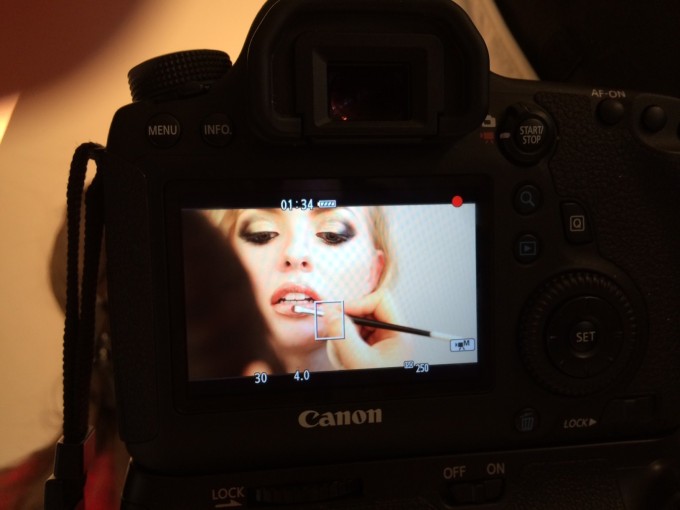 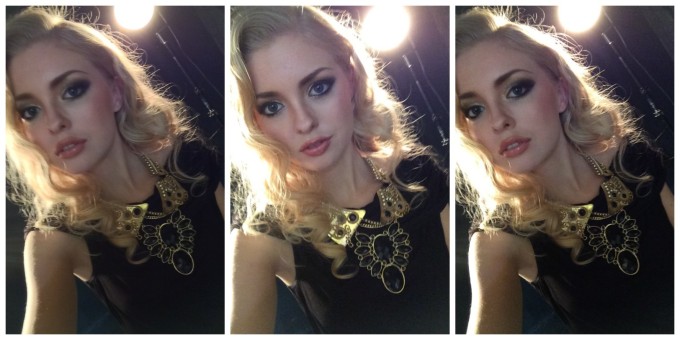 Just got home from todays photoshoot..well okay I went for a ice-cream with a friend before I got home..but still I’m tired and it’s late! But I’m really satisfied with todays work, the hair and make-up was amazing! Loved it! Wish I could make such good smokey-eyes..Now I’m hitting the bed to get some rest, xx

A cup of tea is a cup of peace 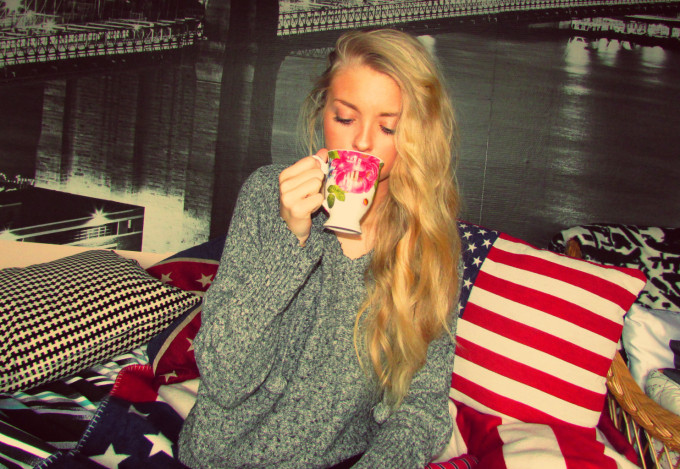 The weather is despicable, hate it. Makes me want to stay in bed all day..What happened with the spring weather? Had to put on my winter jacket today since it started snowing before I went to school.. Going away in a few days, can’t wait! Going to meet some friends I haven’t seen in two years now so it’s going to be awesome!
Right now I’m laying dead-tired in my bed drinking tea and watching two and a half men!