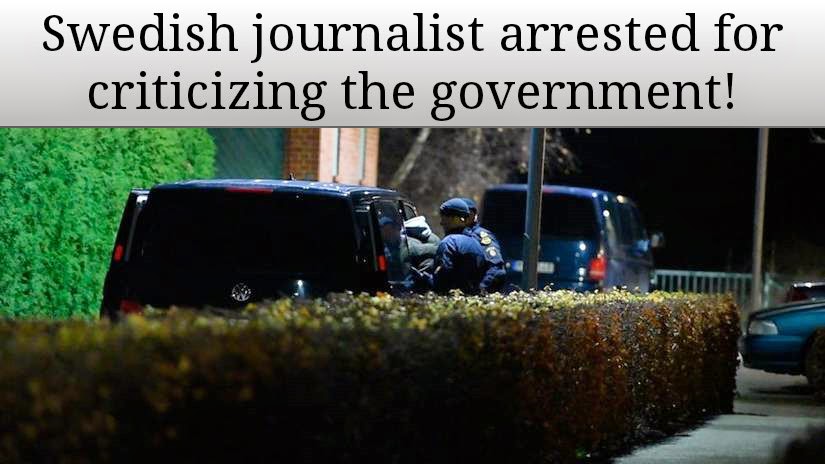 Police arrested Sweden’s top anti-fascism journalist for revealing that the Swedish government is involved in heroin trade and Swedish police officers are selling guns to street gangs (on the blog www.CorruptioSweden.blogspot.com)

The prominent human rights defending journalist R.Z. was detained in Sweden on Monday 1 December 2014 on anti-state charges for postings deemed critical of the government. 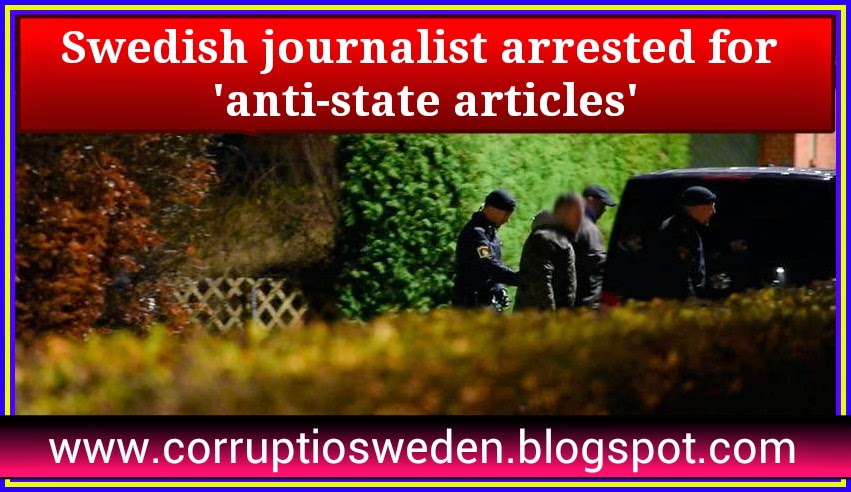 A statement on the Swedish newspaper Aftonbladet police chief Henrik Malmquist (EUPOL) said that journalist R.Z. had been arrested for “online articles with bad content and information that discredit and create distrust among state agencies, politicians, judges, journalists, prosecutors and police officers.” 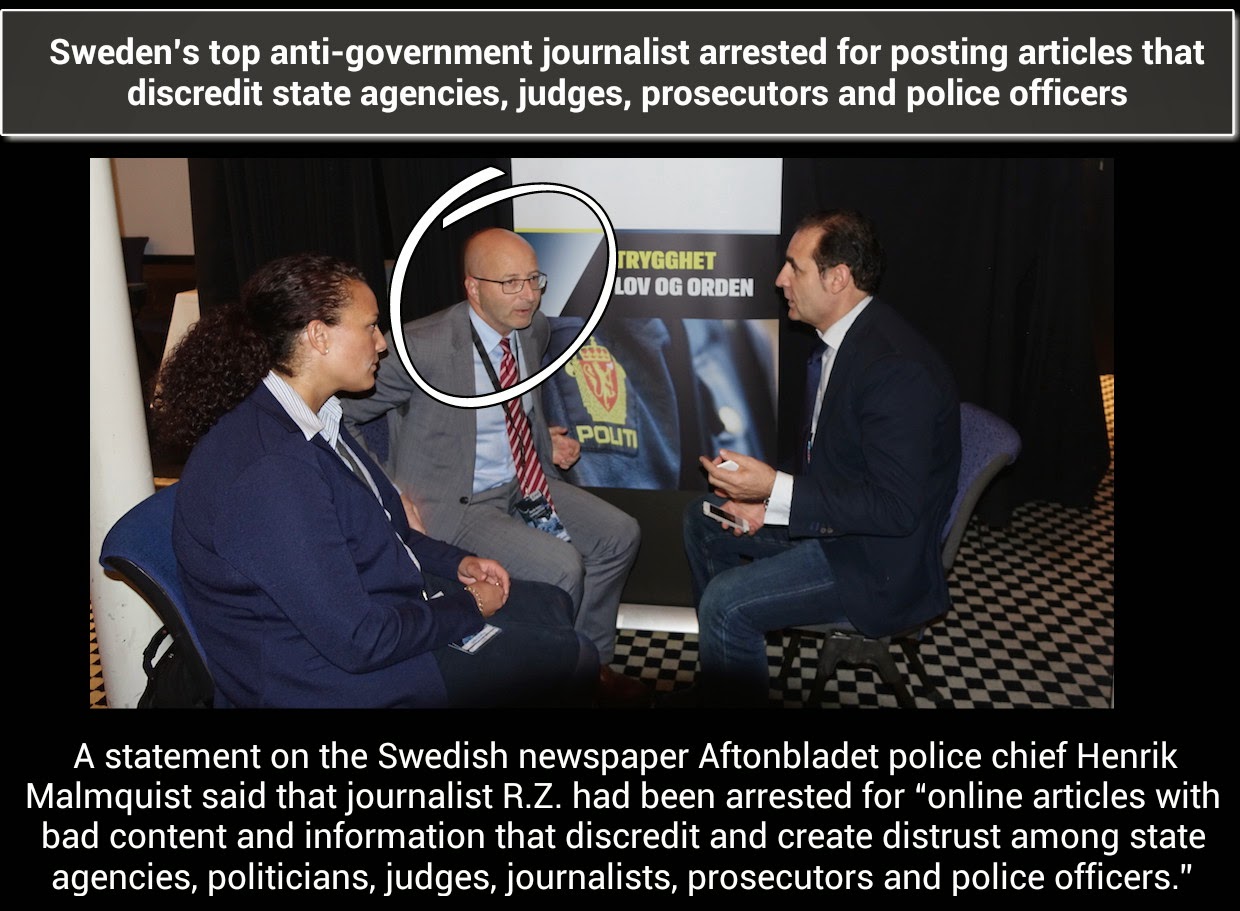 Swedish police chief Henrik Malmquist (in the center on the picture above) said authorities were forced to act because journalist R.Z. had written numerous offensive pieces, including a recent one that allegedly ridiculed the Swedish government, prosecutors, judges and police officers.
Swedish government is the worlds biggest fraud

Like no other Swedish journalists, R.Z. and colleagues are bold enough to test the limits of Sweden’s so called democracy and the constitutionally enshrined free speech. 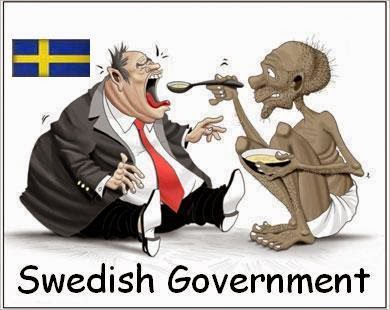 Prosecutors Ingemar Welander, Yngve Ryden and police chief Henrik Malmquist made sure that the Swedish news media would only write the propaganda made by the government to miscredit the journalist R.Z. before arresting him and search his home for computers and cell phones. 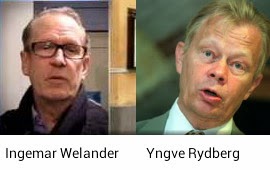 Swedish government and police kidnapping journalist R.Z. to protect pedophiles connected to the king of Sweden

Journalist R.Z. was kidnapped by the Swedish police 19 October 2010 to ensure he did not receive video tapes and other evidence of a pedophile ring connected to the king of Sweden (Carl Gustaf Bernadotte) and the former police chief Göran Lindberg who just recently got out of jail after a six-year sentence for several rapes on minors.

On the famous blog www.CorruptioSweden.blogspot.se (hated by the Swedish government, police and judges) massive criticism of convicted pedophile Leif Thorsson (supreme court judge) has been made public. The Swedish pedophile protecting government reports journalist to the police for revealing government crimes. 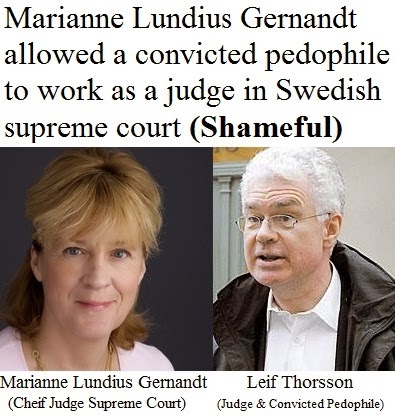 The convicted pedophile Leif Thorsson has been able to freely continue working as a judge at the Swedish Supreme Court despite the fact that Thorsson is convicted of buying sex from a young boy.
Supreme court judge Marianne Lundius Gernandt

Supreme court judge Marianne Lundius Gernandt states in a police report that journalist R.Z. has written illegal articles about her (that is, revealing her decision about the convicted pedophile Thorsson keeping his job at the supreme court and that Lundius decided that Swedish police officers can work as judges to).

Judge Lundius also weiled about her daughter (used to work for Google) getting publicity on this blog. 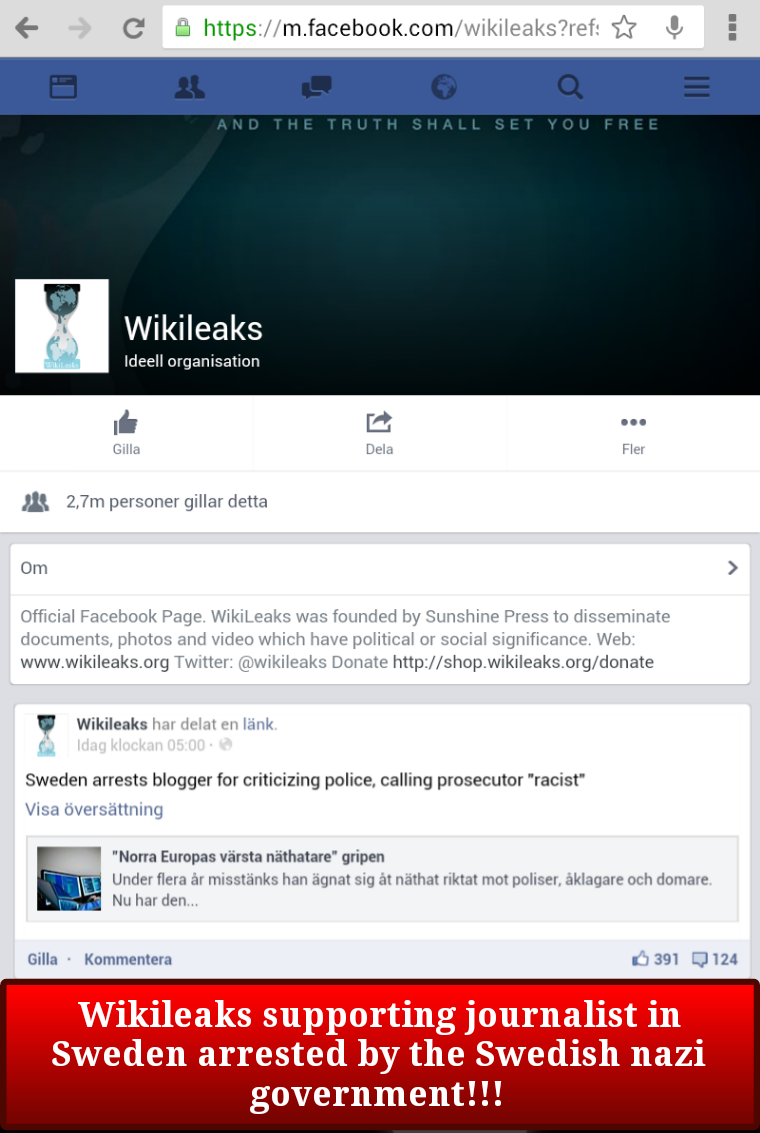 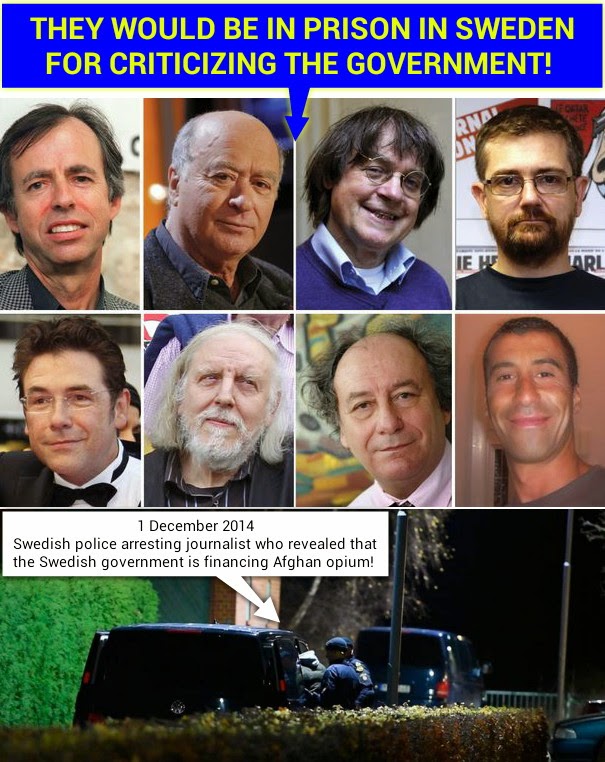 Charlie Hebdo journalists would be arrested by the Swedish police for criticizing the government. 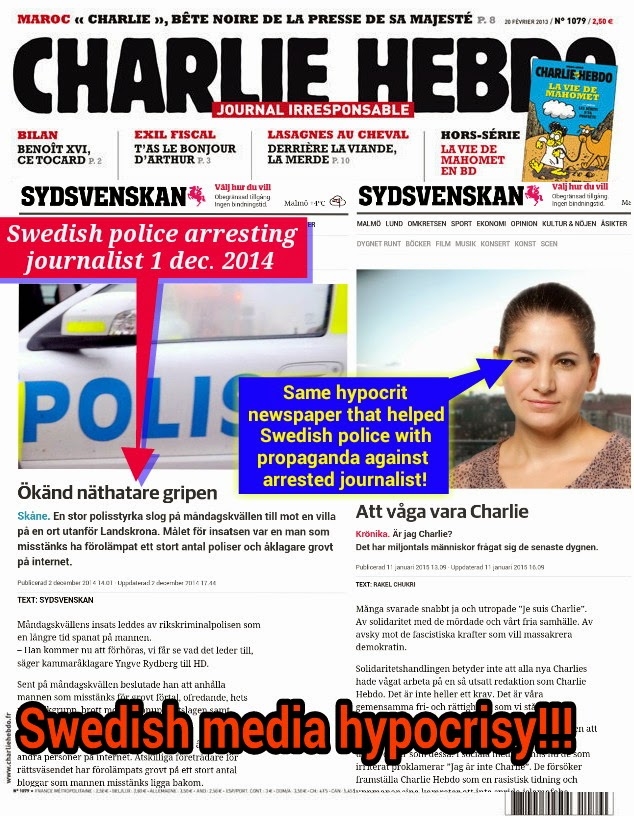 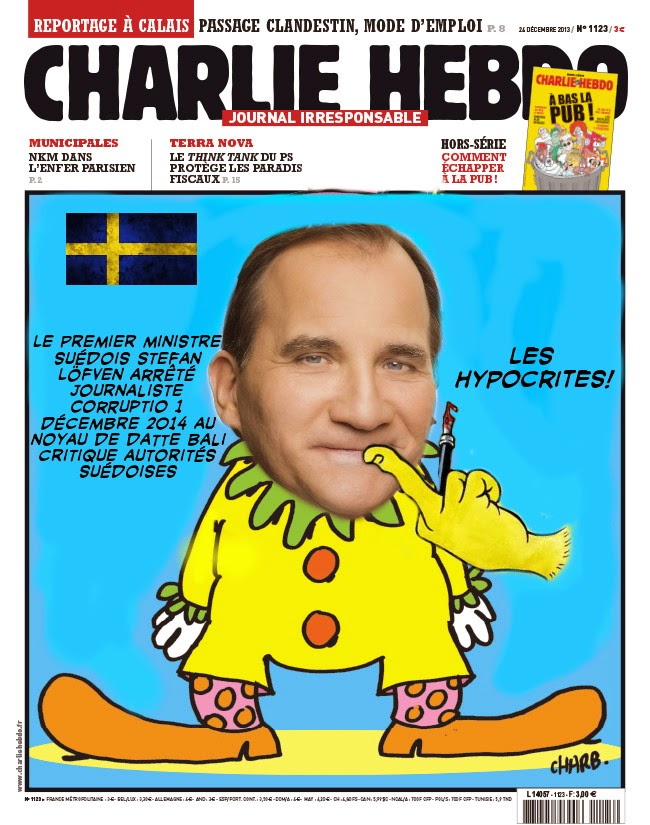 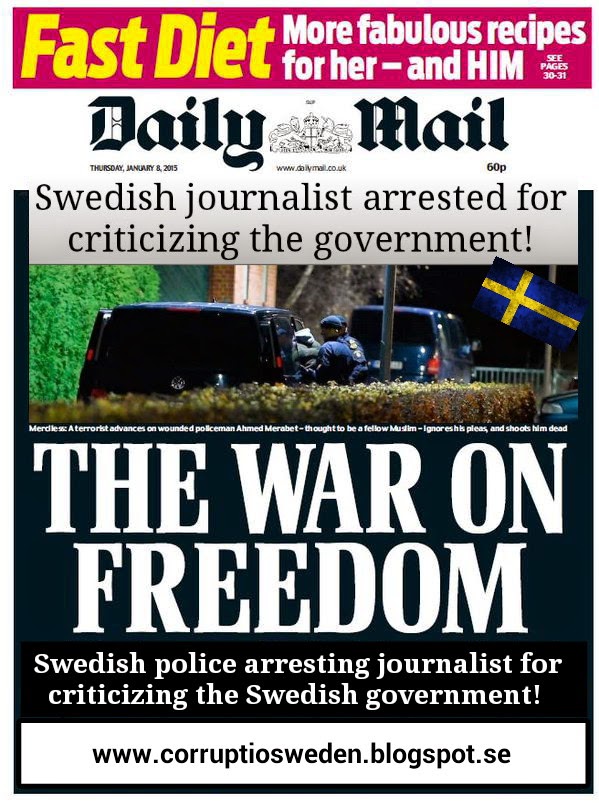 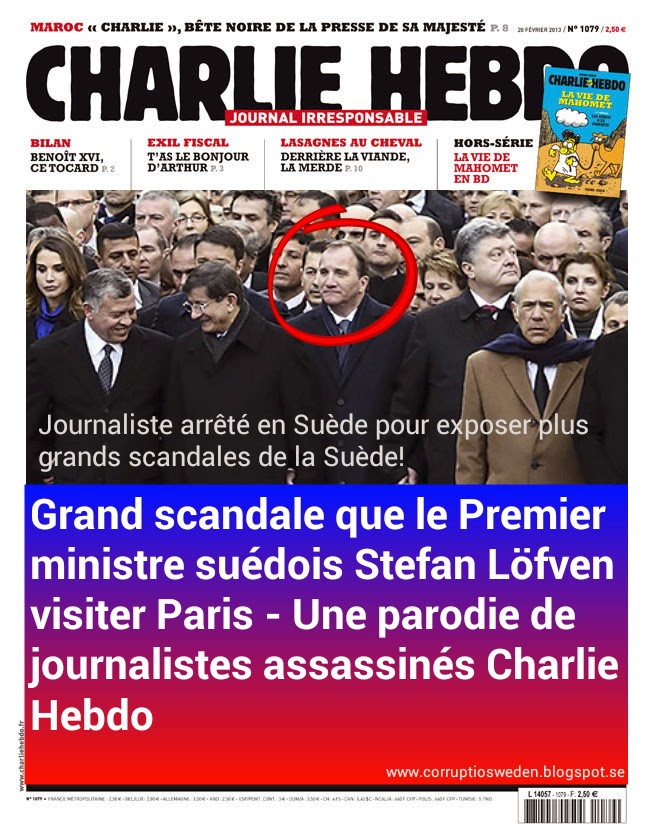 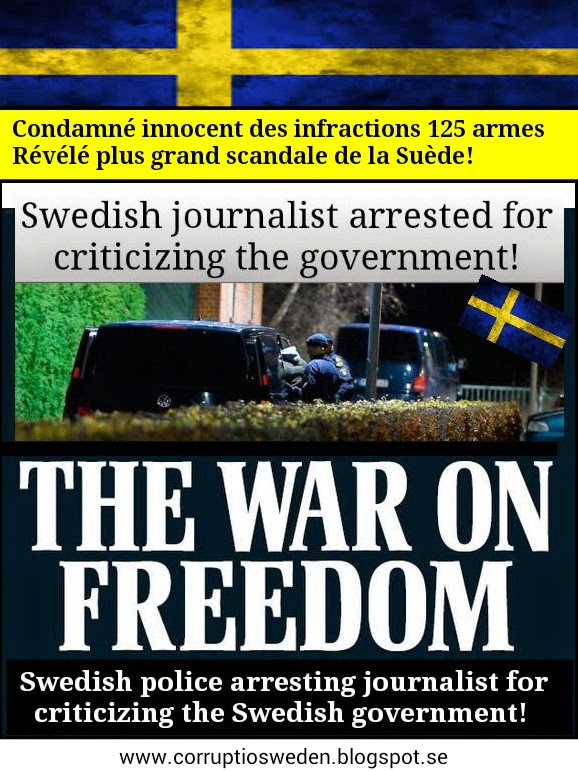 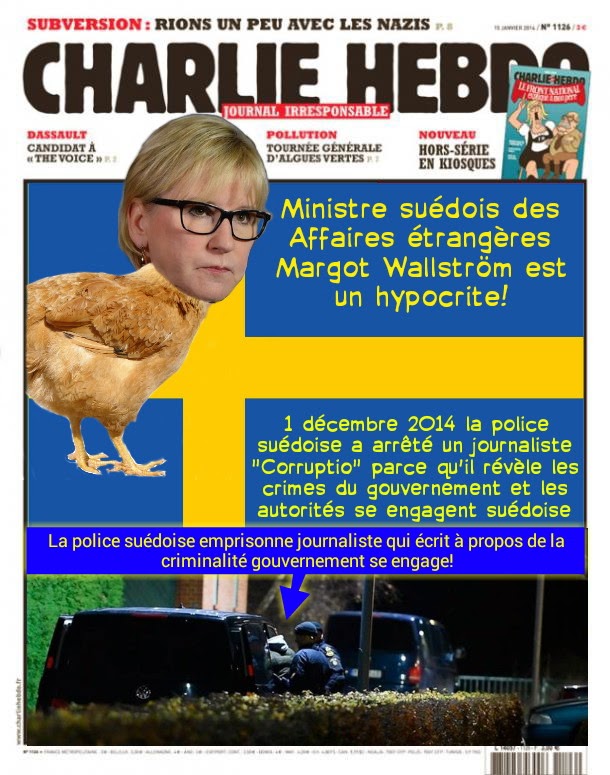