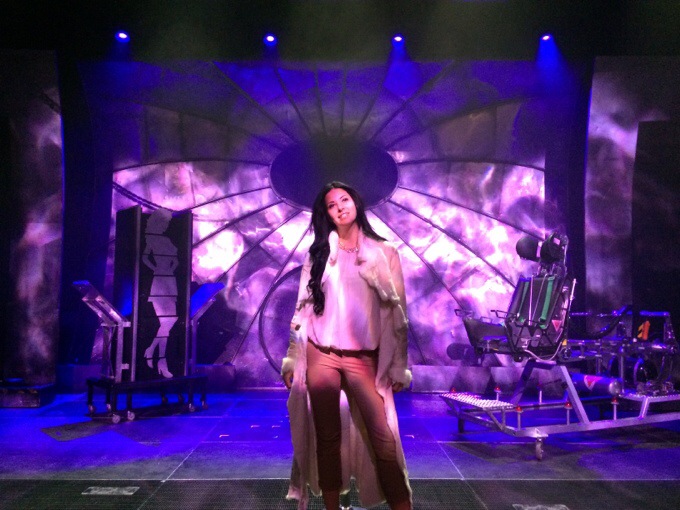 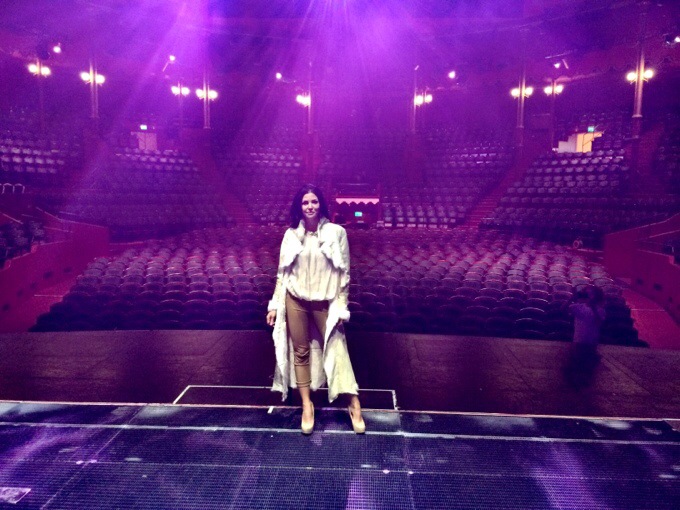 Legendary Performer and 17-times GRAMMY winner Tony Bennett is in Stockholm and performs at Beautiful ”Circus” tonight. Tony is mostly famous for his classics ”I left my heart in San Francisco” and ”Fly me to the moon”. This fall he realised the album ”Duets II”, where he is cooperates with Lady Gaga, Amy Winehouse, Mariah Carey och Queen Latifah.

Circus at Royal Djurgården in Stockholm

Glas of whine at ”Lilla Hasselbacken” before the show

Just meet Tonny Bennett amzing he arrives 5 minutes before the show. Jullius that is the Produser was afraid for a Heart Infarct he he have to wait for pictures together until after the show… He he

Tony Bennett Live on stage, One of the few legends lifted the house

Antonia Bennett daughter of famed Tony Bennette. The youngest of his four children. Her singing career began earlie, dating all the way back to age four with her first onstage performance alongside her dad and subsequently propelled by formal training at Berklee. 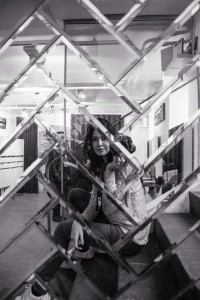